Herbs – the small seed-bearing plants without a woody stem, widely used for centuries. You can always find references to their diverse benefits and purpose in cooking, medicine, cosmetics and in some cases even in the spiritual field.

In the culinary world the general difference between herbs and spices is that herbs – only the leafy greens or flowering parts, either fresh or dried, are used to flavor, aromatise or garnish our foods. On the other hand spices are usually dried and composed from the other parts of the plant – seeds, bark, roots or its fruits.

The relation between herbs and health has been recorded already in the Middle Ages, unfortunately we’re not profiting from their benefits as much as we could. Nowadays they’re being exploited mainly for commercial reasons. We’re using many of them on daily basis without even noticing because they have become a matter of course. They’re being supplemented and added in so many ways that it’s almost impossible to keep track of it.

However, when it comes to cooking, we’re really lucky to have such an accessible variety. We can easily grow them at home, many just need a bit of soil, sun and water!

I tried to put together a list of my favorite ones, but it kept growing and growing – like herbs 😛 . I present you just three of them, but I’m convinced that they deserve much more attention so I’ll definitely try to write about them in the future again. 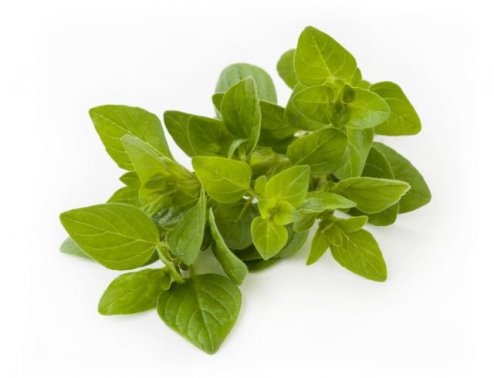 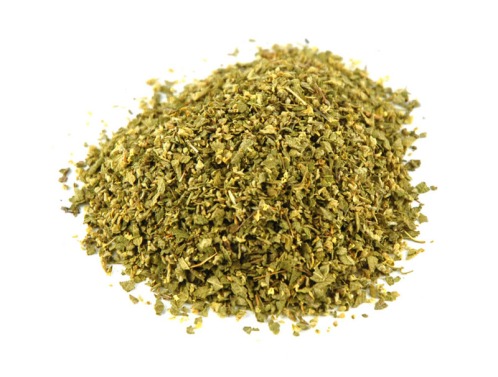 Sometimes Oregano gets confused with Marjoram, which is commonly sold as Wild Oregano. You can differentiate them quite easily – Oregano has usually white flowers and is much more aromatic with an intense flavor. Marjoram has a similar flavor but usually it has purple flowers. It’s good as well, but is considered to be inferior. In Czech republic Marjoram is commonly used in cooking, especially in soups and sauces.

Oregano is known in the Mediterranean cuisine very well. But I like it from a different side of the world. The first time I tasted it was when I lived in Nicaragua and Cuba. When I smell it, it brings a lot of memories. Maybe it is one of the reasons I like latin food so much.

I use Oregano for almost all latin and mexican style recipes. For example my Tacos, Chilli con Carne, beans, etc.

Oregano isn’t known for its benefits too much, but research proves that reduces risk of atherosclerosis, heart attacks and strokes. Helps to energize, detoxify and rejuvenate the body. Also aids in digestion and boosts the immune system. 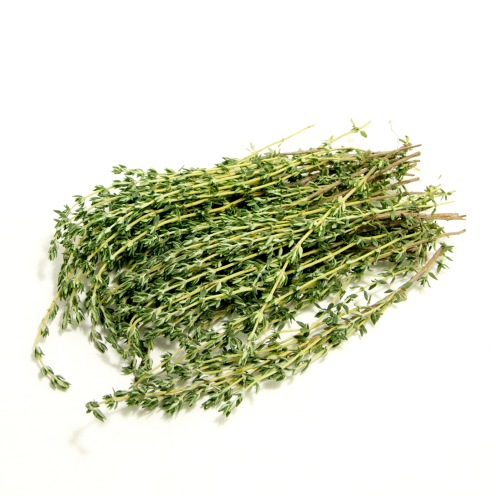 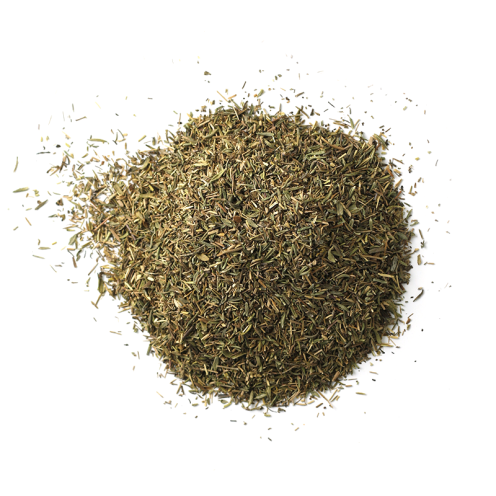 Despite the fact that Thyme has a woody stem, it is considered to be a herb and I had to add it to the list, because is so diverse! You have to be careful with it though, if you put too much it will destroy your meal because it is very intense. But you shouldn’t be afraid to experience with it.

I love Thyme with pork meat and fish. But it tastes great in other meals too. You can try for example baked tomatoes with Feta cheese and black olives – you’ll be surprised how good is the combination.

Thyme is known for its healthy benefits. You can find lots of natural remedies in your pharmacy which contains it. Essential oils help fighting sore throat, also coughs and bronchitis. But not only that – there are studies proving that Thyme lowers blood pressure and cholesterol levels. 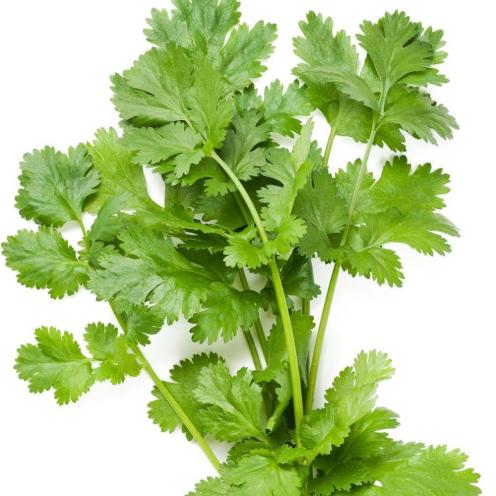 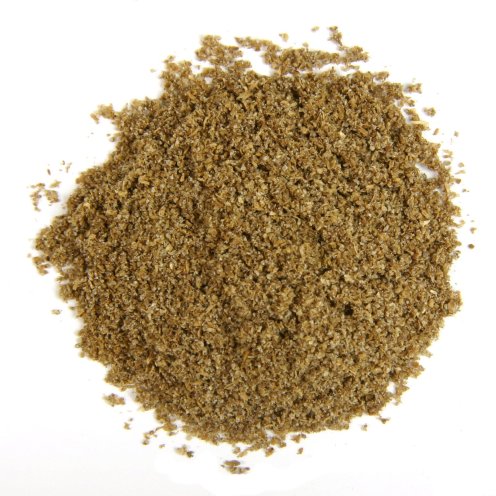 I’m a coriander lover, I can actually eat it raw just like that and enjoy it. But I have to be honest with you. The first time I tried Coriander it was in Nicaragua again and I thought the same as the smaller percentage of people: “This tastes like bath soap!”. It was part of many meals so you couldn’t really avoid it. But with time, I didn’t only get used to it, but now I always try to find where else I could add it to make the meal better.

Coriander is also known as Cilantro or Chinese Parsley. All parts are edible but the fresh leaves or dried seeds are the most common to be used in cooking. It has a bitter lime taste.

It has to be my number one herb because of the many ways and broad usage. From asian to latin recipes, also salads, soups, or just a nice garnish. Coriander is for me the multi-use herb, which can be added to almost everything when handled carefully.

And the best part? It has many health benefits as well! Coriander essential oils are widely used in Dermatology. It lowers skin inflammation and treats other skin disorders such as eczema, dryness or fungal infections. It lowers cholesterol levels. It treats diarrhea, nausea, vomiting and much more! A fun fact – if you’ll eat fresh leaves as an appetizer, you’ll get your bowels prepared for a large meal!

What is your favorite herb? How do you use it? Looking forward to your comments!

View all posts by Andy

This site uses Akismet to reduce spam. Learn how your comment data is processed.